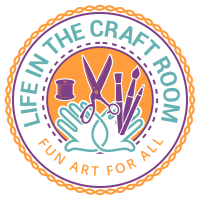 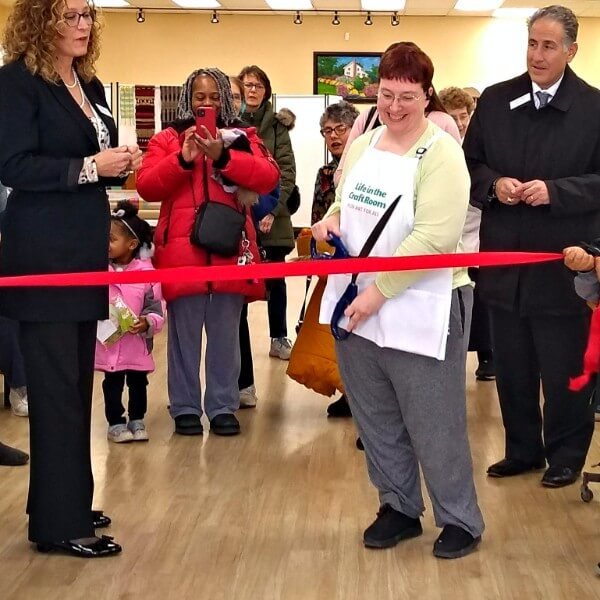 Learning a craft is never-ending. There’s always something new to learn – a new technique or application or way of doing something. Whereas learning to craft is, more or less, a once and done thing for each craft. You learn to sew, once; you generally don’t learn again. But with practice and experience, you get better at that craft. It’s like riding a bike… or starting a business.

The past 4 months have been experiencing my dream come true.

As I reflect on my path to this day, I remember the losses that crushed my spirit: death of loved ones, death of dreams, death of hope. In the beginning, I didn’t know how to handle my grief or where to turn. I didn’t have a group of friends to lean on for a long time as I was too scared to form attachments and risk loss. (Except for one who made me her friend and stuck no matter what – thanks AMC!)

I also remember the islands of joy that kept me going; I found that others enjoyed the same creative outlets I did. I joined the Detroit Area Modern Quilt Guild, visited several other local quilt guild meetings when possible, and attended quilt shows or retreats or classes as often as I could manage. I met people who enjoyed sewing and quilting as much as I did and relished those interactions. I taught a friend to quilt so she could make her daughter a wedding quilt. I spoke with strangers on the bus or airplane or in the library or on a park bench about knitting or crochet. I taught knitting, crochet, and cross stitch every year at the Maker Faire. I found a local class on weaving (because I needed another craft!) and fell in love with it! I taught two ladies kumihimo braiding while in the waiting room of my dentist’s office before my appointment. I met with several people each week to make greeting cards I then swapped with other people. I attended scrapbooking events to work on that cruise I took years ago.

I refused to work on my projects when I was angry or sad so I wouldn’t put negative energy into anything I gave away or sold.

As some of you know, I became extremely ill about 4 years ago. I had multiple doctors treating multiple ailments. I was in too much pain to walk. I couldn’t focus on anything longer than about 20 minutes before I’d get confused because I was in so much pain. I had several surgeries that may or may not have helped. The pain continued to increase. The disease continued to spread. I stopped crafting because, at first, I didn’t want to put negative energy into what I made. Then I didn’t craft because I was simply too sick to do anything. Until I found a path – of discovery, of self-knowledge, of moving forward, of dreaming.

I leaned on friends, both old and new.

And I learned. I learned my friends would stick by me. I learned to trust myself. I learned to listen to my inner voice that said “try”, that said “trust”, that asked “what if?” I returned to my craft room. I started to create again. I found that I felt better than just okay when I was there. So much better, in fact, that I would spend hours and hours in my craft room. Someone jokingly said I had started living there! So I asked: “What would it look like to live life in my craft room?” I began to think of the people I’d like to invite in and what I would do.

And things began to happen. Not all at once; more like at a snail’s pace at first. Looking back now on the last year, though, that snail turned into a rabbit, then a leopard, then a race car, then an airplane, then a rocket!

Thus Life In The Craft Room was created. As more people come into the store to find out what’s going on, they are interested in being a part of and supportive of building a creative community. Won’t you come join me in creating something wonderful?

After all, creativity is where time falls away, pain disappears, and joy fills you!

SEND US A MESSAGE